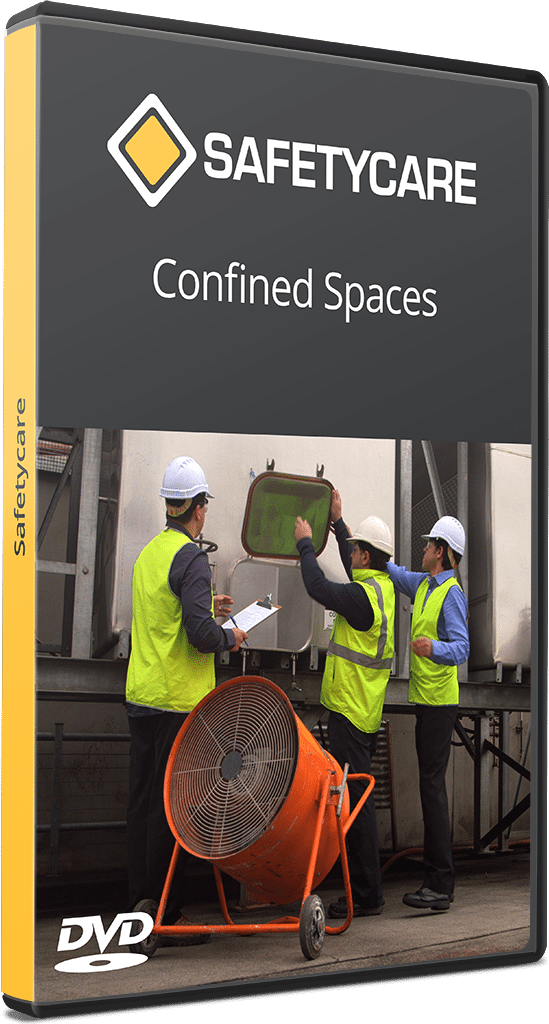 Every year there are serious accidents involving confined spaces in the workplace. A significant number of these are fatal and it is not uncommon for accidents to result in multiple fatalities. In order to reduce the number of confined space accidents we need to have a fundamental understanding of the hazards and risks that are associated with confined spaces.

This item is currently out of stock

If you need to train with this video, please contact us at www.safetyhub.com and we will organise access to a digital version for you ASAP.

The next section covers the four main reasons why accidents occur in confined spaces.

Featured in the program is the approach that should be taken to deal with the two major hazard groups associated with confined spaces, which are hazardous atmospheres and energy sources.

Confined spaces can be safe if approached in the right manner.